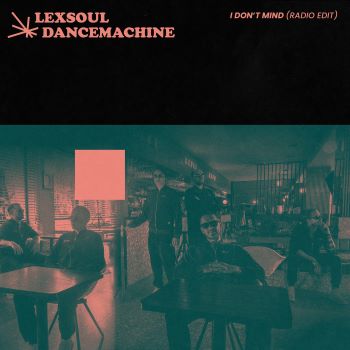 LEXSOUL DANCEMACHINE bill themselves as Estonia’s premier league funk and soul band – and the music on the three albums backs up that claim admirably. Right now they’ve just released a new single – a properly gritty and funky ‘I Don’t Mind’, which, if you didn’t know, you’d never guess emanated  out of Eastern Europe! It’s as  authentically  funky as you can get and is available via German label Golden Rules. The tune will also take  pride of place on that label’s upcoming ‘The Originals’ compilation album.