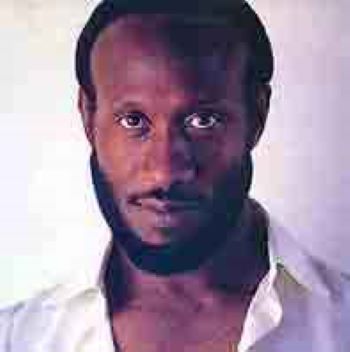 Though details are sketchy, various US sources are reporting the death of soul singer LEW KIRTON.

Kirton was born in Barbados and grew up singing in his church choir. He also sang with various local groups using the name Jiggs Kirton and learnt to play drums. After relocating to the States, he landed a job as drummer in Sam and Dave’s road band. After quitting, he joined vocal group, the Invitations before signing a solo deal with Miami’s TK label. Working chiefly with Clarence Reid, his best known recordings were ‘Do What You Want, Be What You Are’ and ‘Heaven in the Afternoon’- both released on the TK imprint, Marlin.

In 1980, Kirton released his first album, ‘Just Arrived’ on another TK imprint, Alston. After leaving TK, Kirton worked out of New York where he released a second album, ‘Talk To Me’ on the Believe in a Dream label. In 1986 his MCA single ‘Don’t Wanna Wait’ became a UK rare groove underground hit.

In 1999 UK label Expansion reissued the ‘Just Arrived’ album as ‘Heaven in the Afternoon’ which included some of his earlier work including that title track.

In the noughties Kirton independently issued the albums ‘Forever’ in 2005 and ‘So Into You’ in 2010.