LETTING A GOOD MAN DOWN… 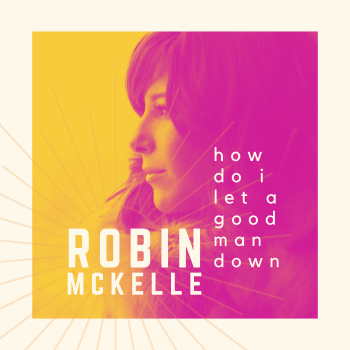 Right now US soul and jazz singer ROBIN MCKELLE is enjoying a twofold celebration.  First, she’s gearing up to doing what she loves best, playing live especially in Europe where she has a devoted fan base and, second, it’s the 15th anniversary of her recording debut ‘Introducing Robin McKelle’. Robin’s been through a lot of changes since then, but her music remains ever soulful with a proper jazzy undertow and to remind us of that she’s just released a new single, ‘How Do I Let A Good Man Down’.

Soul collectors will recognize the title as an old Sharon Jones and the Dap Kings’ track and Robin recorded her big band, jazzy version in 2006 when she was  cutting that debut LP. It was never released at the time. Odd, because it’s a wonderful swinging affair with the L.A. Big Band in full flow a killer sax solo from Mike Tucker and of course a svelte and soulful vocal from Robin. ‘How Do I Let A Good Man Down’ is good to download/stream right now and you can learn more @ www.robin.mckelle.com