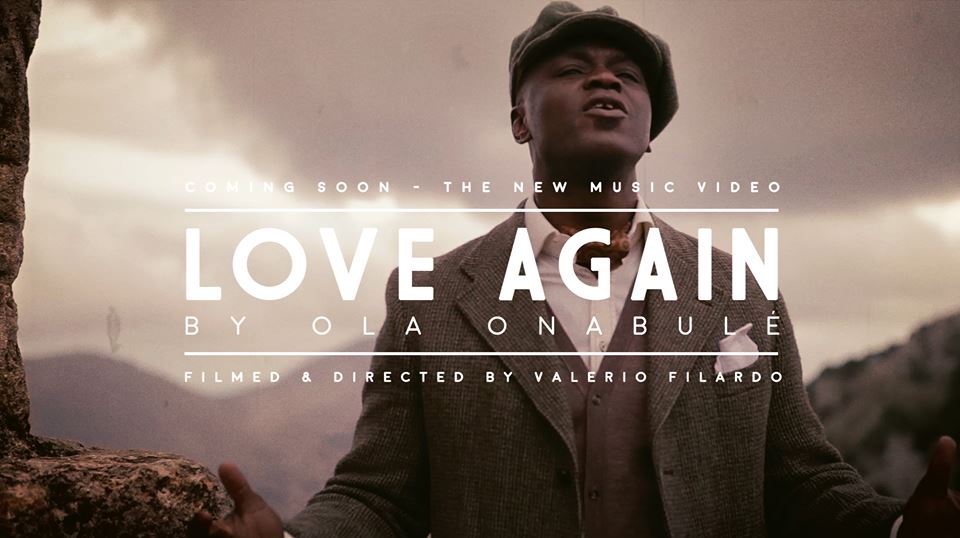 UK-based soul star OLA ONABULE will be sharing the bill with Diana Krall at this year’s prestigious Umbria Jazz Festival. The pairing recreates the magic that they crafted when they filled London’s Albert Hall last year. The festival is based in the beautiful medieval city of Perugia and Ola and Diana perform there on July 9th.

To tie in with the appearance Ola is releasing a new single – ‘Love Again’, a serious soul ballad taken from his last album, ‘It’s The Peace That Deafens’. Complementing the release is a sumptuous video. Shot in Italy (where else?) it was directed by the award winning Valerio Filardo and can be viewed on YouTube while the single is available via the usual outlets.