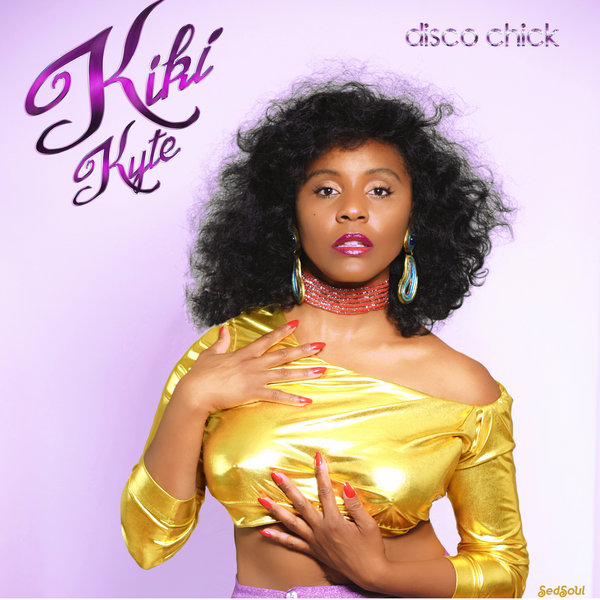 We recently told you, all about the wonderfully named KIKI KYTE, the newest protégé of the COOL MILLION team. Ms Kyte had just released a dance tune appropriately called ‘Disco Chick’ and yes, that title said it all; the Sed Soul release was an unashamed, hard soul boogie with hints of Chic and hints of almost everything else that’s good about soulful dance music.

The tune is now available in a couple of new mixes… and both crank up the hard dance element. First up there’s Rob Hardt’s ‘Back To Munich mix’ for which you need to think Giorgio Moroder; then there’s the slightly sweeter John Morales’ M&M mix. Clocking in at just over nine minutes, this one will please the soulful house crowd and the modern room soul crew too. Both new mixes avialable right now.