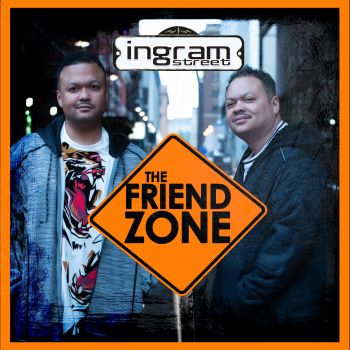 INGRAM STREET is a soul/pop duo from Columbus, Ohio comprised of brothers Woody and Minquel Ingram. Prior to becoming Ingram Street, they were known as Up 2 Par but as Ingram Street they’ve enjoyed some success with releases like ‘Free’ and ‘Don’t Disturb The Groove’ and their last outing was  ‘Beautiful Possibility’, a song co-written by Ron Tyson of the Temptations.

The pair’s latest is in a similar old school style…. ‘Friends Zone’. This time though the reference point is late 80s/early 90s. There’s just a touch of New Jack Swing and some tasty vocal interplay and ‘Friend’s Zone’ it’s out now!