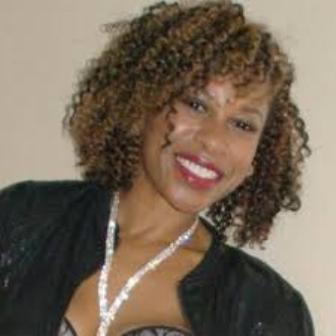 ‘Let’s Be’ is the latest single from UK soulstress SHAILA PROSPERE. A seasoned and in-demand session singer, Ms P impressed the UK soul word with her 2017 album ‘Back To Life’. That was followed by the singles ‘Plus One’ and ‘You’re Rich’ and now she’s preparing a new LP….expected May. ‘Let’s Be’ sets the scene for the album – a soulful affair with a dramatic, soaring vocal.

‘Let’s Be’ was written by Shaila and produced by Rickardo Reid of the Family Reunion Production Team. He says: “‘Let’s Be’ is uncompromisingly chilled and warm and tender”. See if he’s right when the track gets official release on March 20th.