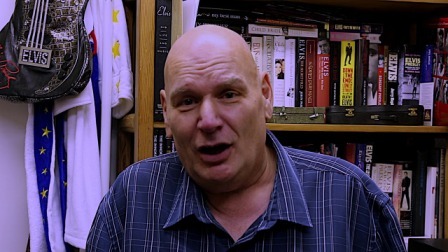 Influential and pioneering UK soul DJ LES ADAMS died yesterday – 3rd September. Cause of death was given as “cardiac arrest”

Les had been a pro DJ since 1979 and was a British pioneer of the US DJ technique of “beat matching”. His skills won him plenty of work in many of London top night spots – notably Regines- from where he was invited to play in Paris and New York. In 1983 he joined the international DJ club DMC (Disc Mix Club) – working on mixes that were mailed to thousands of DJ’s worldwide – originating his nickname Les “The Mixdoctor” Adams.

In 1985, Les was approached by A&M records to create a dance remix on ‘Stomp’ by the Brothers Johnson and dozens more commissions followed. In 1987 he was signed as an artist by A&M using the name “LA Mix” and his track ‘Check This Out’ reached no.3 on the national charts. He also worked with Sony Records.

After broadcasting with the then pirate station, Solar, Les moved to Capital Radio followed by Radio 1, then back to Solar after its 1998 re-launch.

Les was also lecturer in DJ skills and DJ technology at the Academy of Contemporary Music in Guildford and ran his own production company.