LEROY HUTSON COMPILATION DUE IN OCTOBER 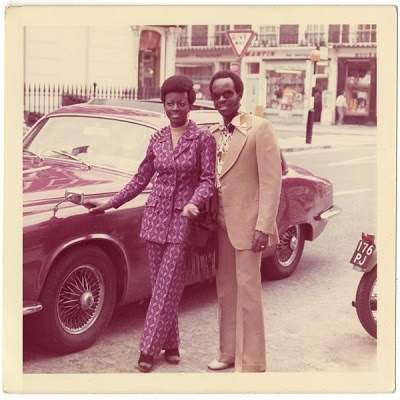 The UK’s Acid Jazz label have just announced that they will be releasing a retrospective devoted to cult soul man, LEROY HUTSON, which includes both his Curtom and Elektra material. Titled ‘Anthology 1972-1984,’ it features 19 tracks including his classic sides, ‘All Because Of You,’ and ‘Lucky Fellow.’ Two previously unreleased tracks are also featured, one of which is ‘Positive Forces,’  which is instantly available as a download for those people that pre-order the album from Acid Jazz’s website (the track is also available via Acid Jazz as a 45).

Though he was born in New Jersey, LEROY HUTSON, who was a roommate of Donny Hathaway’s at Howard University and co-wrote The Ghetto and several other songs with him,  has a strong association with Chicago Soul. He was recruited as Curtis Mayfield’s replacement in The Impressions in 1971 before embarking on a successful solo career for Curtom Records  between 1973 and 1979. In 1982, he joined Elektra for the album, ‘Paradise,’ before dropping off the radar.

Along with the new compilation, Hutson is also due to play at London’s Jazz Cafe on December 27th.