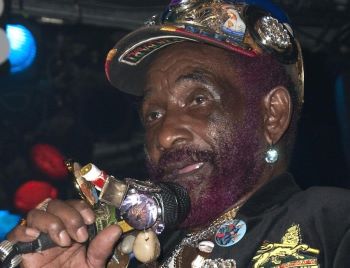 Perry started his music career in the 1950s as an assistant at a reggae music label, before moving up to become a recording artist with the same label. Over the next seven decades Perry went on to work with a number of fellow music legends, including Bob Marley and the Beastie Boys. Perhaps he’ll be best remembered for his pioneering experiments in dub, which revolutionised not only reggae, but also hip hop, dance and other genres.