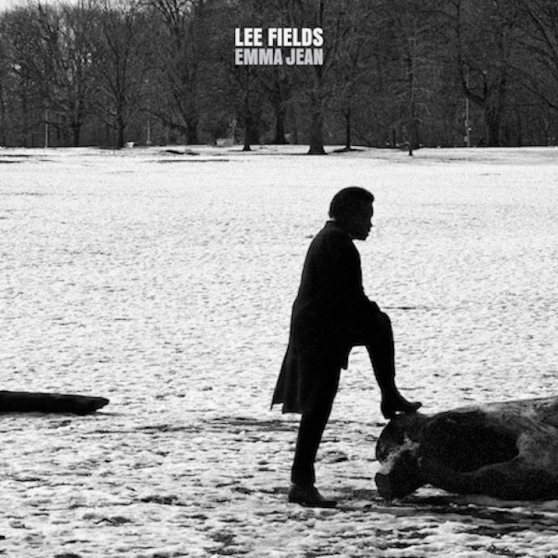 Veteran soul man LEE FIELDS – whose debut release was way back in 1969 – is still going strong. He’s back with a new single for the Brooklyn-based Truth & Soul label – a plangent country-soul take on the late J.J. Cale’s classic song ‘Magnolia.’ The song is a taster of 63-year-old Fields’ forthcoming long player, the 11-track ‘Emma Jean,’ which is out on June 2nd. It finds the North Carolina soul man accompanied by The Expressions, who featured on Fields’ three previous long players for Truth & Soul, including 2012’s critically-lauded ‘Faithful Man.’ The album was helmed by Truth & Soul co-founder Leon Michaels, whose past work includes working on Aloe Blacc’s ‘Good Things’ album. Says the producer of Fields: “He’s so focused, and has been working non-stop – he’s singing the best he ever has.”

Coinciding with the album’s release is a seven-date European tour which commences with a gig at London’s XOYO on June 4th.

Look out for a review of ‘Emma Jean’ soon at SJF