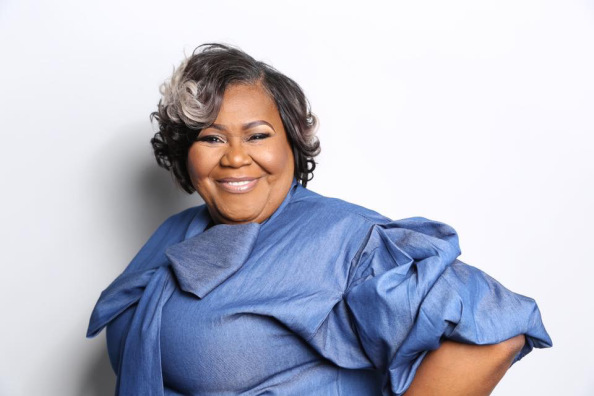 Noted gospel singer LECRESIA CAMPBELL died yesterday, Thursday, 29th September in hospital in Atlanta. She was aged 53 and cause of death was given as pulmonary embolism though she had earlier suffered a stroke.

Ms Campbell was a respected figure on the gospel circuit and toured regularly even making several European appearances, including shows at Wembley arena.