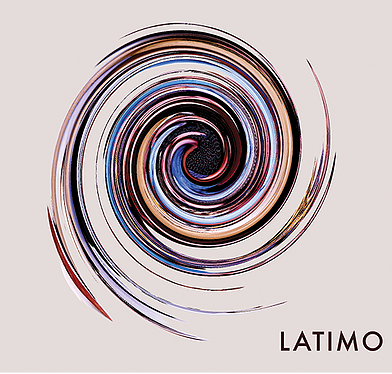 LATIMO are a new(ish) 8 piece UK soul band. They got into gear around 2103 and since then have gigged long and hard round the London circuit.

Right now Katie is fully committed to Latimo as they release their debut album in April. Self-titled, the long player features 10 original songs that range from brassy funk (‘Just Love Me One More Time’) to southern style balladry (‘Soulful Song’). In between there are all kinds of flavours and though most soul folk will pass on the rock-fuelled ‘Brassic Park’, elsewhere they’ll find plenty of interest, particularly in the atmospheric builder that is ‘Kiss Me Quick’ where the powerful vocals show why Ms Birtill is such a favourite with West End audiences.