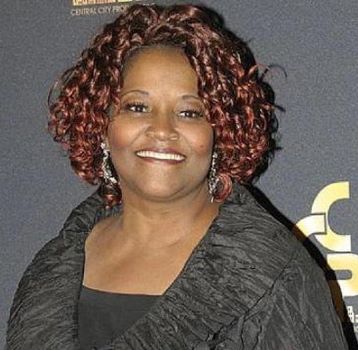 Born in Atlanta, Ms Pace came to prominence in the 70s with her siblings in the The Anointed Pace Sisters. The award-winning group scored their biggest success with their Savoy Recording ‘U Know’ which was a gospel no. 1.

LaShun went solo in 1991 and her debut ‘He Lives’ album was one that year’s gospel best sellers, More albums followed and even a role in the Steve Martin movie, ‘Leap Of Faith’. However in the late 90s personal issues took their toll on her career. She documented those issues (family deaths, divorce, illness) in her autobiography ‘For My Good But For His Glory’ (2003). She returned to recording with the album  ‘It’s My Time’ (2005) while in 2007 she was inducted into the Christian Music Hall of Fame. Her last documented recording as 2019’s ‘Joy’