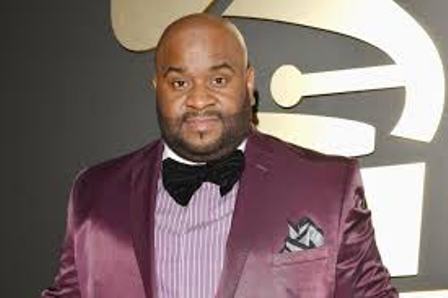 US news sources are reporting the death at age 41, of US R&B songwriter LASHAWN DANIELS. He died from injuries sustained in a car accident in South Carolina. Known as “Big Shiz” and a frequent collaborator with Rodney “Darkchild” Jerkins, Daniels’ writing credits include ‘The Boy Is Mine’ by Brandy and Monica, ‘Say My Name’ by Destiny’s Child, Toni Braxton’s ‘He Wasn’t Man Enough,’ It’s Not Right But It’s Okay’ by Whitney Houston and Michael Jackson’s ‘You Rock My World’. He also worked with Lady GaGa on her ‘Telephone’ smash. Daniels leaves April, his wife of almost 20 years, and three sons. Daniels and his wife created Cool Couples, a platform designed to offer relationship advice.