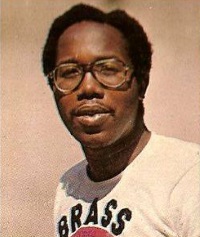 Payton was born in Brooklyn and met eventual Brass Construction founder Randy Muller while they were both at George Gershwin Junior High School. The duo’s first band was called Dynamic Soul – a trio where they were joined by Wade Williamston. Then, joined by Maurice Price, Mickey Grudge, Sandy Billups and Jesse Ward they morphed into Brass Construction in 1968 scoring massive hits with tunes like ‘Movin” and Changin”. The band went on to release eight long players before disbanding in 1985.