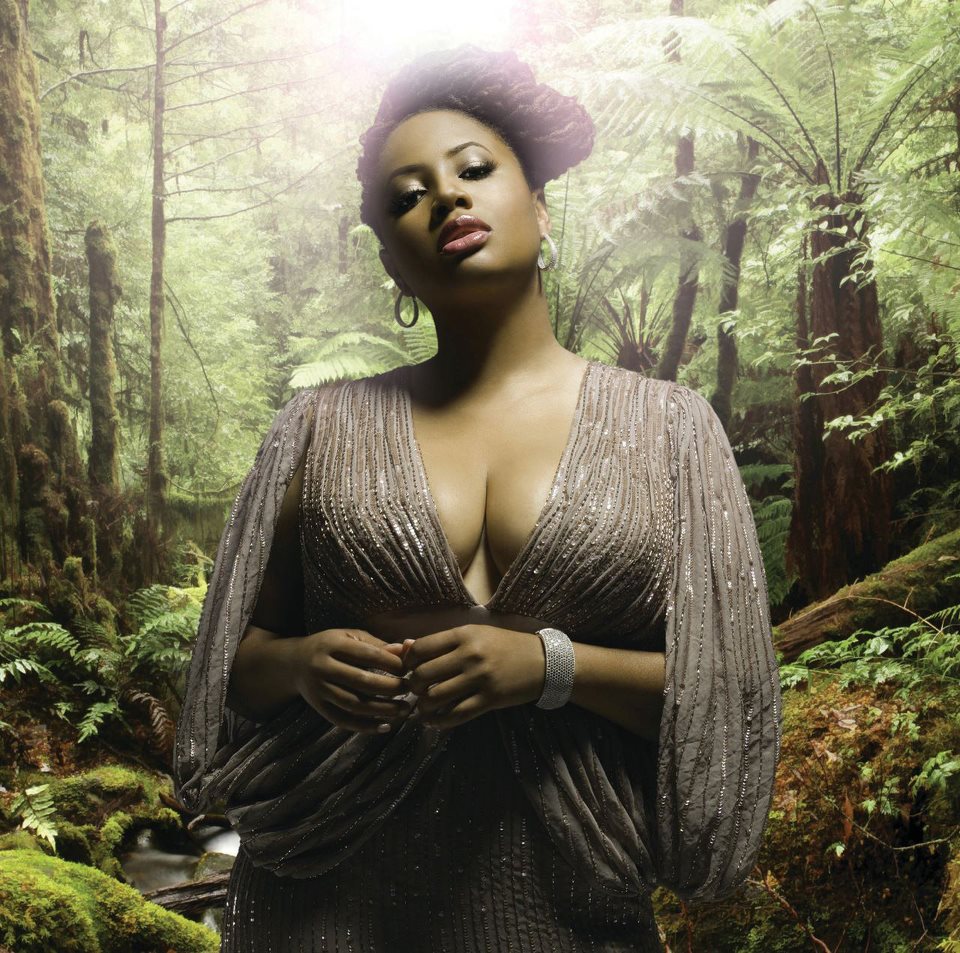 Double Grammy-winning US singer, LALAH HATHAWAY, will be appearing at London’s iconic jazz club, Ronnie Scott’s this coming Friday (15th May) and Saturday (16th May). Lalah will be doing two shows on each night and for fans of the Chicago-born songstress – whose father was, of course, legendary soul man, Donny Hathaway – the intimate jazz venue should be a great opportunity to catch Lalah up close.

The velvet-voiced chanteuse picked up her second Grammy award earlier this year for her vocal cameo on Robert Glasper’s ‘Black Radio 2’ album where she sang Stevie Wonder’s ‘Jesus Children.’ Two years earlier she triumphed at the Grammys alongside jazz-funk band, Snarky Puppy, for her stupendous interpretation of Brenda Russell’s ‘Something.’

Sadly – and understandably, perhaps-  both Ronnie Scott’s shows are said to be sold out but there is some consolation in the fact that Lalah has recorded a new live album which should be available sometime in September. To date, 46-year-old Lalah – who made her recording debut in 1969 as a baby crying on father Donny’s famous track, ‘The Ghetto’ – has recorded six albums, her last one being 2011’s ‘Where It All Begins‘ on Stax.

Look out at SJF for an interview with Lalah soon.