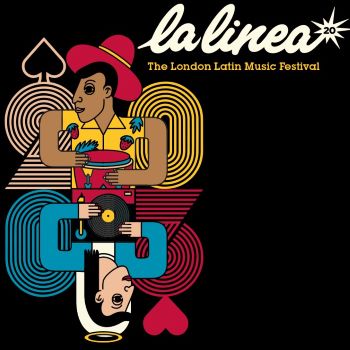 The line-up for the  twentieth edition of the “La Linea” Latin music festival has just been announced. The London-based festival takes place at selected venues through April/May and the shows will feature Latin artists from across the globe.

The festival has a prelaunch on 27 March with a show from multi-Grammy nominated singer/songwriter Bebel Gilberto. Her show’s  at the Royal Festival Hall and she’ll be supported by Carwyn Ellis & Rio 18 whose Welsh language take on Brazilian music epitomises the La Linea bridge between the UK and Latin America.

Amongst the other artists appearing at  La Linea are Roberto Fonseca , Sara Correia , Lina, Raül Refree, Maykel Blanco and the New Regency Orchestra.

Find  out a lot more @ www.lalineafestival.com.