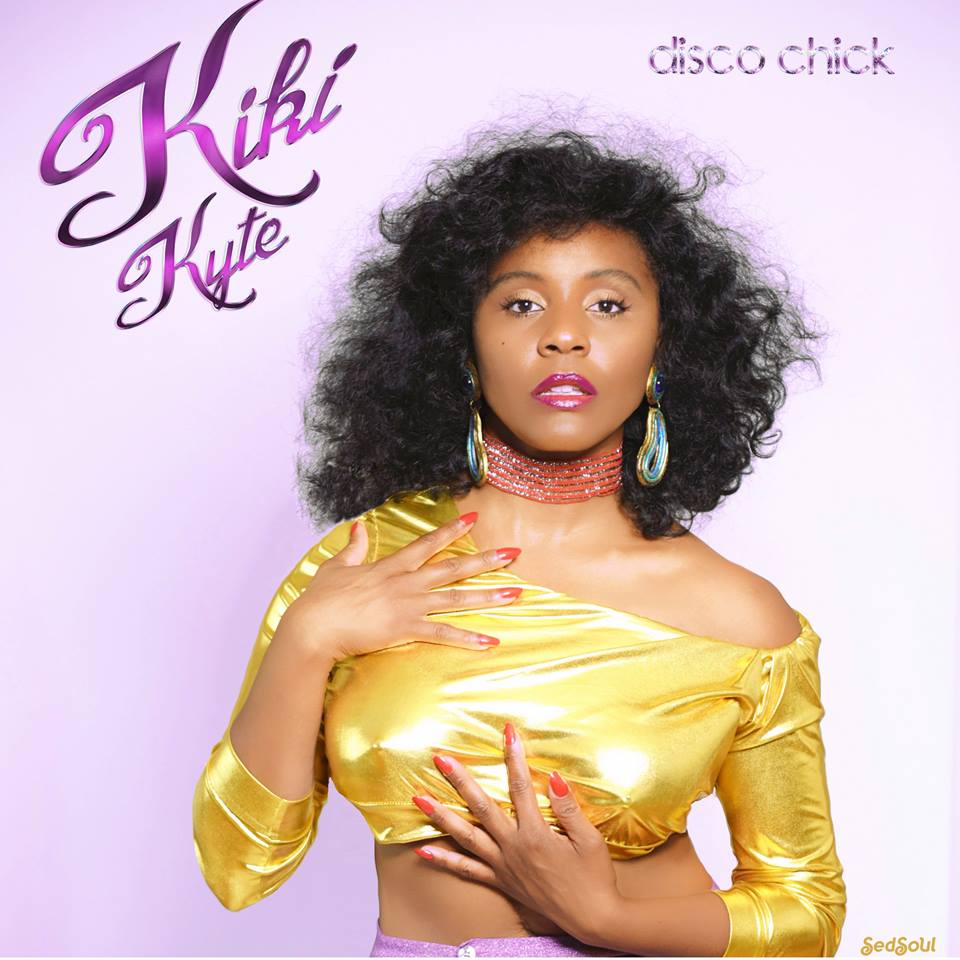 The wonderfully named KIKI KYTE is the newest protégé of the COOL MILLION team. Hailing from the Carolinas, Kiki started off a drummer! That talent and her remarkably true soul voice soon won her work with The Mary Jane Girls, Chaka Khan and Klymaxx.

Ms K is currently collaborating with Frank Ryle and Rob Hardt of Cool Million and the single ‘Disco Chick’ is all set to hit the sales racks. The title says it all; the Sed Soul release is unashamed soul boogie. There are hints of Chic, hints of Philly and almost everything else that’s good about soulful dance music. Truly, Rob and Frank throw everything in and with Kiki’s pleading vocal it works remarkably well!