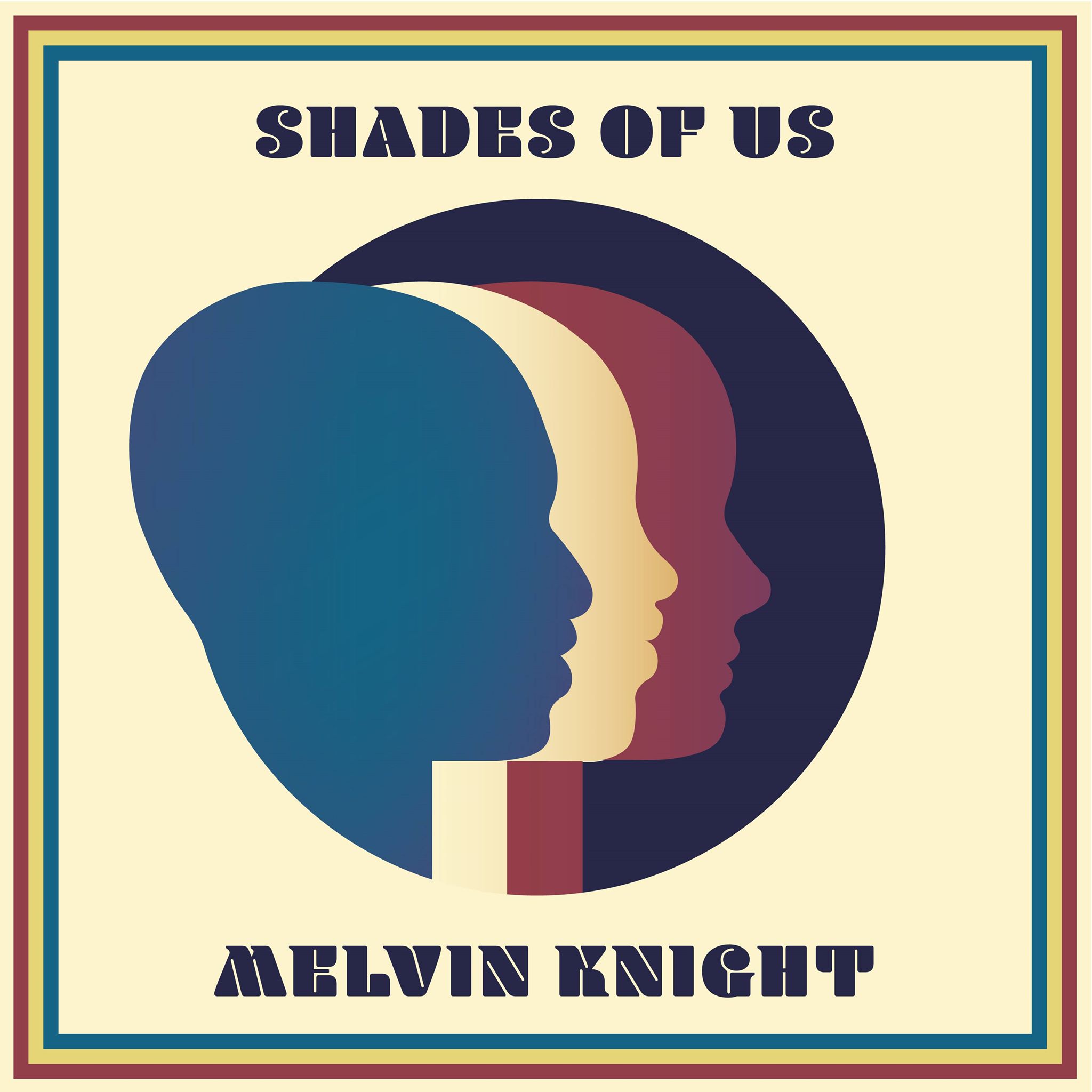 Don’t know too much about new soul man MELVIN KNIGHT – save that he’s from Champaign, Illinois and for live shows he  fronts a band called Amber Sky. Publicity pix show him often wearing a beanie hat in the manner of a certain Marvin Gaye (circa ‘Let’s Get It On’) so I’m guessing Mr G is a big influence…. and why not!

Whatever, if you’re looking for soul that’s a little out of the ordinary may we point you to Mr Knight’s new album ‘Shades Of Us’. The ten tracker truly does offer a different and, yes, fresh perspective on modern soul. Lyrically the album is varied and unusual; the overall soundscape has an unusual timbre to match but it’s not weird or wildly eclectic. In fact , throughout, the music is hugely accessible.

Most immediate grabber is ‘Paradise In Spring’, This comes on like a long lost George Benson track and is quite beguiling. The dreamy, vague ballad, ‘Magic’ is another good cut but the outstanding offering is the beautiful ballad ‘Everything Is Everything’. It’s not the Donny Hathaway tune but it does have a feel of Hathaway’s work. With just piano accompaniment, it’s a wonderful piece of heartfelt soul, though the ending is rather abrupt.

Elsewhere there’s a socio political item (‘Promised Land’) an odd ‘Ice Cream’ and an odder ‘That’s The Truth’ – the sound of a parent berating a child! Yes, we said unusual.

Knight says that his music “has spoken to him most as a medium to express myself to the outside world“. It’s his “sonic paintbrush portraying the surreal, the mundane, and everything in between.” Investigate to hear if he’s right.