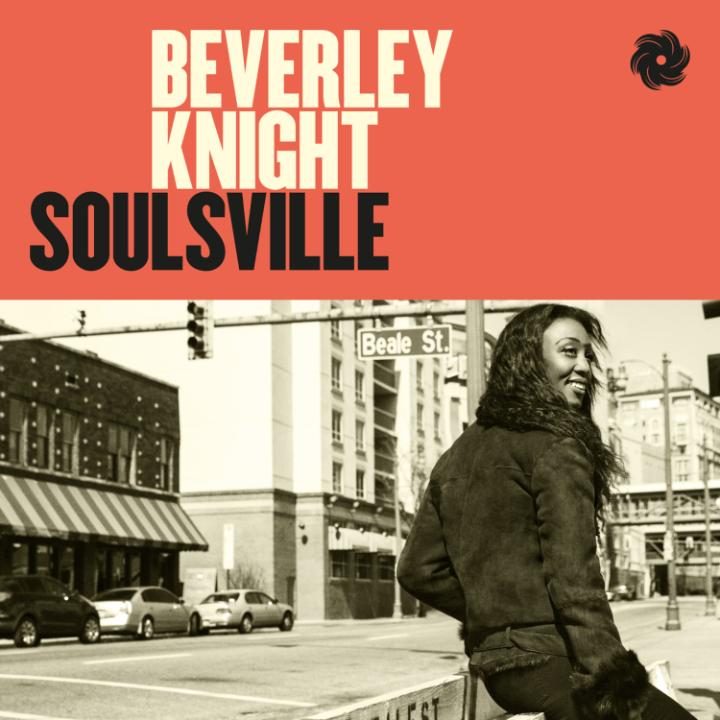 After a too long five years, good old BEVERLEY KNIGHT is all set to release a new album that sees Brum’s finest going right back to her soul roots…. and what better title for a proper, old school soul set than ‘SOULSVILLE’ … and what better place to record said album than Memphis – Willie Mitchell’s famed Royal Studios to be precise!

We’re told that the long player is to be a mix of new material and classic Memphis standards like Ann Peebles’ ‘I Can’t Stand The Rain’ and William Bell and Judy Clay’s ‘Private Number’ with (maybe oddly) Jamie Cullum taking William Bell’s part! Bev’s people told us that Memphis was the obvious recording choice for the album given the singer’s commitment to the hit West End show, ‘Memphis’. The album has been produced by Justin Stanley with Willie Mitchell’s son Boo Mitchell engineering. The featured musicians, by the way, include brothers Leroy and Charles Hodges on bass and Hammond respectively.

The album is set for a June 10th release on East West, but in the meantime, the first single has just hit the airways…a chunky, soul-fuelled ‘In The Middle Of Love’ which sees our Bev turn in a proper old school, testifying vocal… those gospel roots sure show!

Back to the album now…. we’re looking forward to hearing Bev’s version of Sam and Dave’s ‘Hold On I’m Coming’ on which she duets with someone called Sam Moore (never heard of him!!!)

Beverley says of the album: “As soon as I walked into Royal I knew I had to record an album there. It had such a great vibe and it turned out the best recording experience I’ve ever had.” We’ll let you know if we think she’s right soon as we have our copy!