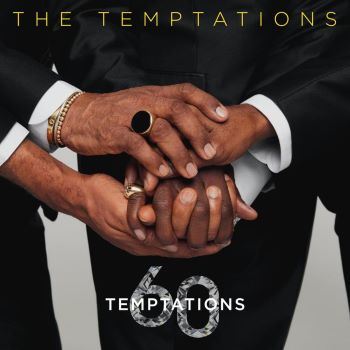 The temptin’ TEMPTATIONS are now in the sixth decade of their garlanded career and they’re now putting the finishing touches to an upcoming 60th Anniversary album.

Back in October the Tempts released a taster single – a classic, old school ballad, ‘Is It Gonna Be Yes Or No’… a sweet and new Smokey Robinson song . The group now follow that with another single…. ‘When We Were Kings’. The song, penned by Narada Michael Walden, Preston Glass and the Tempts’ own Otis Williams, is semi-autobiographical, looking back at the group’s past achievements.