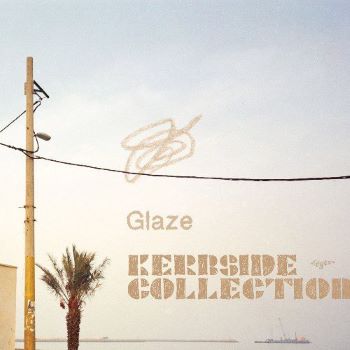 KERBSIDE COLLECTION is an  Aussie soul and funk band and the last we heard of ‘em was back in 2013 when they were promoting their debut album ‘Mind The Curb’ – a spirited and lively 8 tracker that reflected the then band’s line up’s penchant for the soul jazz sounds of people like Wes Montgomery and Jimmy Smith.

Right now the Kerbside’s are finishing off  a new album, ‘Round The Corner’ – due February 2022 and the “taster” lead single has just been released – a gritty, jazzy, funky and loose ‘Glaze’. The PR blurb suggests that ‘Glaze’ will  “immerse you in sun-drenched qualities of down-under, taking you away to the South Pacific with some of its slightly nostalgic qualities”. They further suggest that the track has shades of 4Hero and Mizzell Brothers! Don’t know about all that but ‘Glaze’ is catchy and does have a sunny sound – if you see what I mean! We look forward to the album!