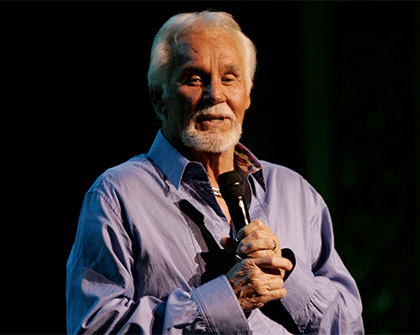 By now you’ll be aware that country star KENNY ROGERS died on Friday, 20th March aged 81. The Texas born singer was a country icon, known for his famous story line songs. In 1980 though his career trajectory brought him into the soul world. In that year he teamed up with Commodores lead singer Lionel Richie to work on an album. From that collaboration came the Richie-penned hit, ‘Lady’ which spent 6 weeks at #1 on the pop charts, and crossed over to soul music radio. It was Rogers’ biggest hit and in a way that success encouraged Richie to leave the Commodores for solo superstardom. Rogers’ other brush with soul when in 1984, teaming with James Ingram and Kim Carnes, he recorded ‘What About Me?’