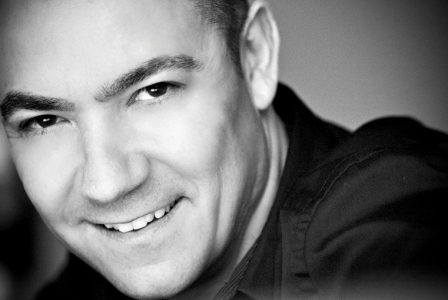 One of the UK’s favourite soul boys returns to the fray with the late August release of a brand new double A side single – ‘Breathe’/’The Show Is Over’. ‘Breathe’ – which is the title track to our man’s hugely anticipated new studio album – is an unusually restrained but insistent mid-tempo beater that will delight the modern soul crew. ‘The Show Is Over’, however, is different again and will probably surprise KENNY’S legions of fans. Co-written by his wife, FRANCISCA, it’s a gentle slice of pop/soul with a crisp production and thought-provoking lyric.

The ‘Breathe’ album is KENNY’S first full solo set since his wonderful 2006 LP ‘Crazy World’. In the interim MR. T has been busy studying complementary medicine and he’s recently graduated with a B. Sc. in Acupuncture and Oriental Medicine though recording and performing has never been far away. Indeed he’s going to preview the new album at Parkway’s Jazz Café on September 2nd… more details on the Mean Fiddler web site. In the meantime look forward to a full review of ‘Breathe’ here @ SJF very soon.