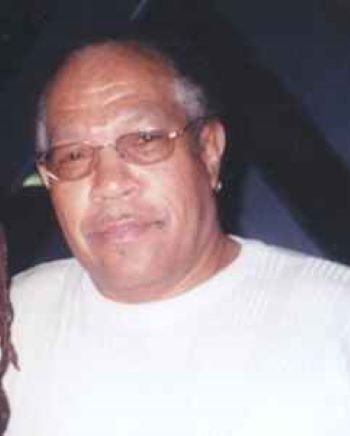 Famed soul song writer and sometime performer KEN WILLIAMS has died, aged 83. Reports suggest that he passed on 17th June in a New York hospital after a long illness.

Though he started as a singer with a number of singles to his name, including the collectable 1968 Okeh release ‘Come Back’, he will be best remembered as a writer with maybe his best known songs being the Main Ingredients’ ‘Everybody Plays The Fool’ and  their ‘Let Me Prove My Love To You’ which Alicia Keys sampled for her ‘You Don’t Know My Name’. With a writing credit for the song , Ken bagged himself a Grammy.

Ken penned countless songs that became  popular on the Northern scene, like the Spellbinders’ ‘Help Me (Get My Baby Back Together Again’) and he also wrote with Leroy Huston and JR Bailey. Donny Hathaway’s ‘Love , Love Love’ is a Bailey/Williams composition. Williams also penned The Four Tops’ ‘Seven Lonely Nights.’