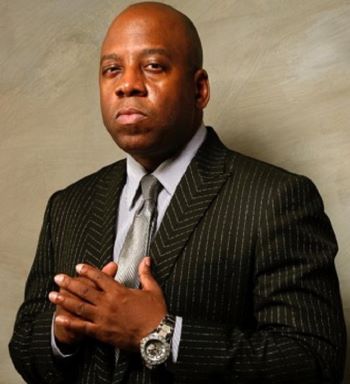 US R&B/soul singer KEITH MARTIN has died. The news was announced on  Friday 25th March. Few details are currently available save he was aged 57 and his body was found by residents inside a building complex in Quezon City, The Philippines where he’d been living off and on since 2004. Sadly local police said neighbours reported a pungent odour coming from one of the units on the 6th floor at 7:15 a.m on Friday morning. His  last public appearance was on March 12th  at a wedding in Antipolo City, where he performed live at the reception.

Born in 1966, Martin’s first pro musical foray was with the group, Masquerade. His first, proper solo work was supporting MC Hammer. He then worked with Boyz II Men. That link won him a deal with Columbia and in 1995 Keith Martin released his first album, ‘It’s Long Overdue’ from which the track ‘Never Found Someone Like You’ went on to become a hit. His biggest success, however, was the ballad, ‘Because Of You’ which was particularly popular on Asia.

In 2004 Martin relocated to the Philippines where he worked as a producer but also released his own ‘This Road’ album. This was followed in 2013 by a digital only album, ‘The Vision’. In 2018, Martin released a new single, ‘Return to Me’ .