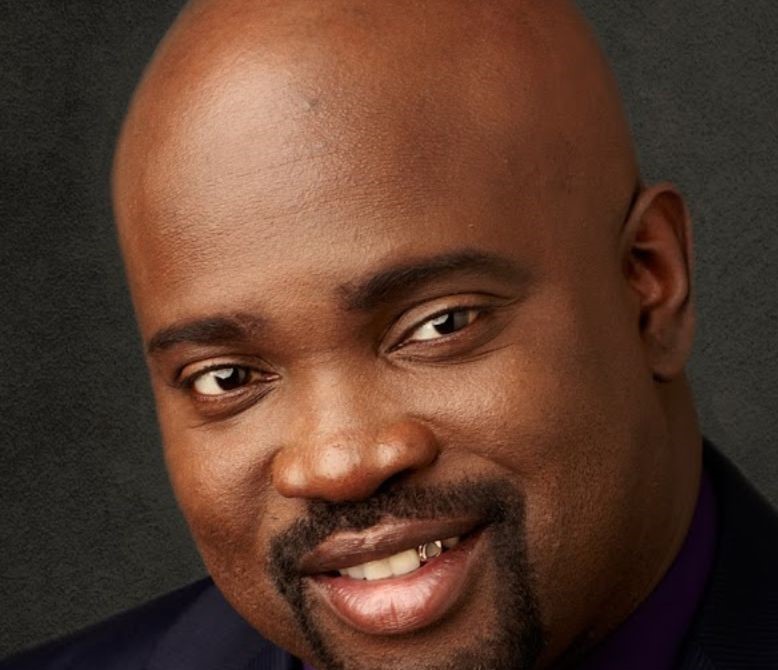 Noted Gospel singer/songwriter KEITH LAMAR JOHNSON died on Friday 30th September. He was aged 50 and news reports say that he was found, that day, unresponsive at his home in Atlanta, Georgia.

Brooklyn born, Johnson came up through the ranks of various gospel choirs  and in the late 80s embarked on a solo career, eventually releasing 14 albums. Many of his recordings featured his backing singers, The Spiritual Lovers.  Johnson was often known by his nickname “Wonderboy”.