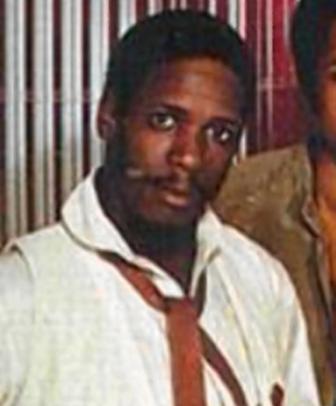 Crier grew up in the Bronx, son of the well-known R&B singer (he was a member of doo-wop group, The Halos) and community activist Arthur Crier. He was also the uncle of Keith Sweat.

Keith formed his first band in 1968, Sabu and the Survivors. They evolved into a funk band called the Rhythm Makers in the 1970s, with Emanuel Rahiem Leblanc, Herb Lane and Kenny Banks.

The Rhythm Makers recorded their first album in 1976, ‘Soul on Your Side’; then in ’78 they changed their name to G. Q (“Good Quality”). They later reworked the title track of their LP into ‘Disco Nights’ which became their biggest hit

The band continued until the early 1990s and reunited in 1999 to record a tribute to Billy Stewart and Marvin Gaye and enjoyed minor hits with covers of Stewart’s ‘I Do Love You’ and ‘Sitting In The Park’.