KEEPING OFF THAT WALL! 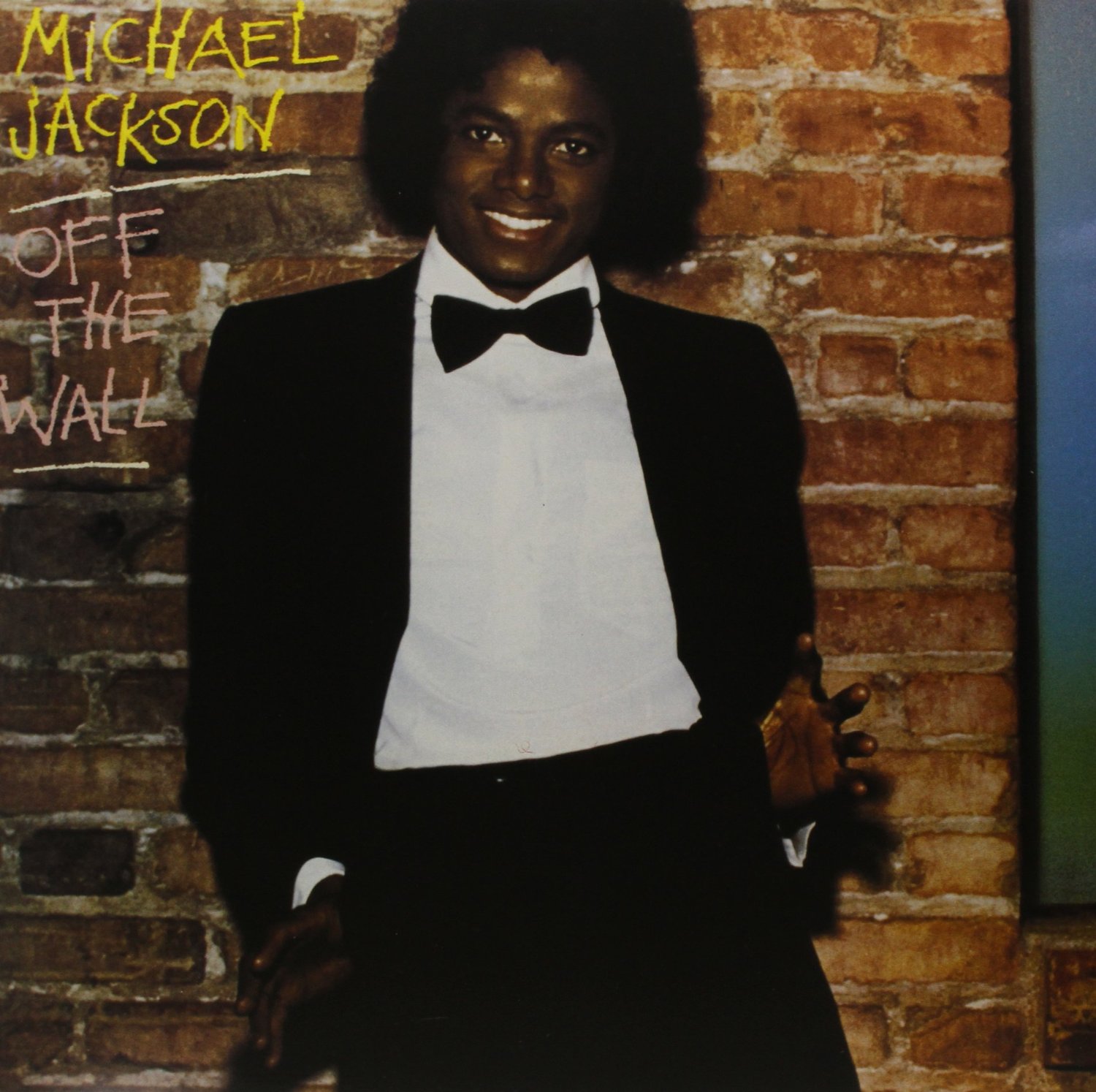 In the US, February is designated as “Black History Month” and as part of the events Sony will be releasing a very special CD/DVD package of MICHAEL JACKSON’S 1979 iconic ‘Off The Wall’ album.

The set will, of course, include the full album, but there’ll also be a special Spike Lee-directed video – ‘Michael Jackson’s Journey from Motown to Off the Wall’. The video, we’re told has been pieced together from archive footage (much from the Jacksons family archive) while there’s numerous talking heads, all paying tribute to MJ and that very special long player. Amongst the contributors are Pharrell Williams, Kobe Bryant, Mark Ronson, John Legend, Questlove, Katherine Jackson, Joe Jackson, Marlon Jackson, Jackie Jackson and L.A. Reid.

The film will be premiered at the Sundance Film Festival on January 24, and its world television premiere on SHOWTIME on Friday, February 5th at 9 P.M. ET/PT on-air, on demand and over the internet. After its premiere on SHOWTIME, it will be broadcast in territories around the world.