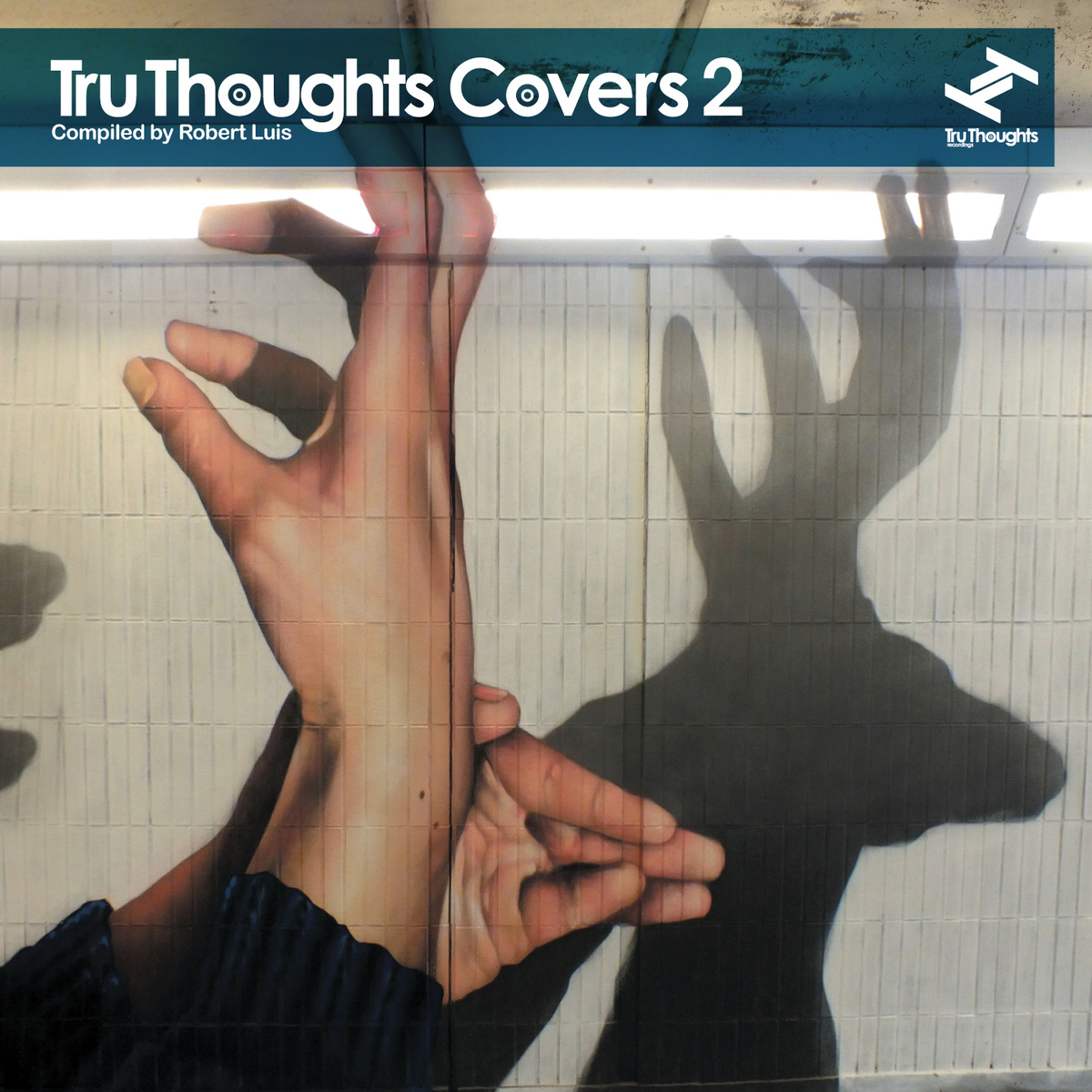 Fans of the idiosyncratic might well be interested in an up-coming compilation from indie label Tru Thoughts. Album in question is a second volume of “Covers” and it throws up all kinds of artists tackling all kinds of songs and, though you may be familiar with some of the “songs” you’ll be a little more than surprised by these new versions. And as is the way with cover versions sometimes things work out but…..

Whatever, amongst the ones here that do “work out” is a wonderful treatment of James Blake’s ‘The Wilhelm Scream’ from The Bamboos. With Megan Washington on vocals the team take things right down to soulsville. As soulful is the Quantic version of Caston and Majors’ ‘I’ll Keep A Light In My Window’. Lightly Latino, the soulful vocals come courtesy of the ever-dependable Alice Russell. Ms R does a great job too on Conan Mockasin’s ‘I’m The Man That will Find You’.

Much less successful are versions of ‘I Feel Love’ from Fingathing, ‘Doo-wop That Thing’ from Quantic and Nizzie Hizzle’s take on ‘The World Is A Ghetto’. And this jury’s still out on The Hot 8 Brass Band’s version of ‘Ghost Town’ and the Youngblood Brass Band’s new look at ‘Ain’t Nobody’.