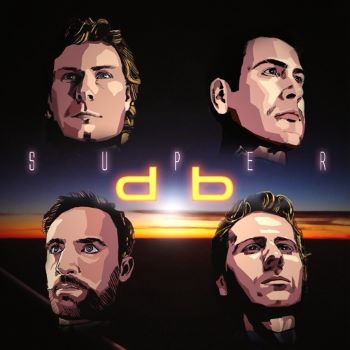 The band’s newest release is an equally tasty ‘Open Line To Me’ which again is a pleasing mix of pop and soul. Highlight is the sweet harmony – much like the sound of Young Gun Silver Fox. The track will be available via Subsongs/Gongo Records from October 9th and, we’re told, it’s a taster for the band’s upcoming album.