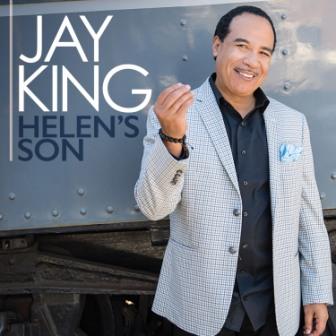 JAY KING (front man of Club Nouveau) had a club and radio hit at the start of the year with the ultra cool ‘Good Kind Of Loving’. It was taken from his album, ‘Helen’s Son’ – a sort of belated homage to his mother who passed ten years ago. The album was welcomed by the soul media (see our reviews archive) but for all kinds of reasons it only wins a UK release on Expansion on May 19th.

In the meantime, Jay has just released the second single from the album, ‘Runnin”. It’s a mid tempo soul shuffle offering the same laid back ambience as ‘Good Kind Of Lovin’. And we’re told that when the album arrives it will offer a Boogie Back remix of the tune!