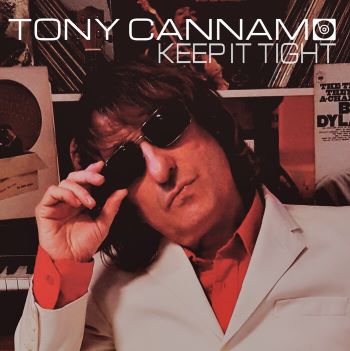 TONY CANNAM is the leader of the Soulnaturals – darlings of tastemakers like Craig Charles and Jazz FM. For his latest project Tony is stepping away from the band to deliver what is going to be  a collection of three albums … hence the name…. ‘The Re-Set Trilogy’ of  which Part One is almost  good to go.

The first single has just been released . It’s a funky, retro slice of blue-eyed soul with a rocky undertow ‘Keep It Tight’.

Previews of the album – the first part of the ambitious trilogy  –  reveal more blue-eyed soul flavours with the  quirky ‘Let These Gardens’ taking the honours as the most immediate tune.

TC says; “the album aims to fuse the power and beauty of US Soul Gospel roots and the magical melodies of classic inspired song writing. This trilogy of works is the first of a thought and consciousness experiment, an approach of ‘no thinking’ was used, recording an instinctive daily flow of ideas over a period, and then returning to develop finished works from the most outstanding sounds. “ – so now you know! ‘Keep It Tight’ is out now!