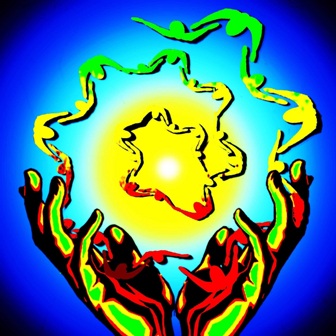 There are plenty of charity singles doing the rounds right now and UK blue-eyed soul duo MATHER and KINGDON have just released theirs. It’s a new “2020 Remix” of their song ‘Hold On’ – a cut that first appeared on their 2015 album, ‘Life’s So Sweet’.

The duo explain that they recently learned that reggae and soul  fanatic Michelle Jenner and sometime guest presenter at Starpoint Radio was seriously ill and at the same time helping raise money for Royal Papworth Hospital. M & K decided to help out with the fund raising and they felt that the lyrics to ‘Hold On’ were spot on for what was going on. They duly remixed it, adding just a hint of reggae;  then they had Jenny Cottingham design some new, striking art work and the remix should be available from Friday May 22nd… the day before  Ms Jenner has her own big fund raiser.