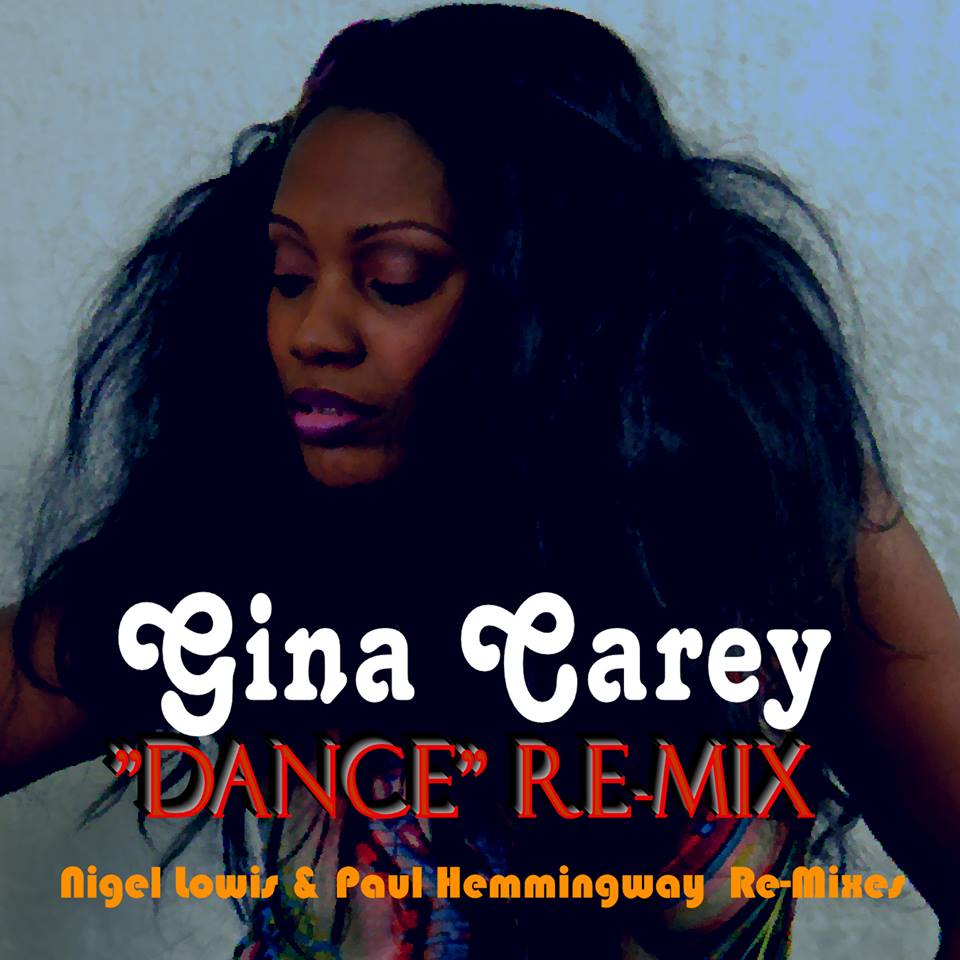 GINA CAREY has managed to turn a lot of heads (and ears) with her latest album, ‘The Soul Singer’. (see our Reviews Pages). The set’s biggest tune is the self-explanatory ‘Dance’ – a simple call to the floor driven by a funk undertow and a rumbling bass line.

The song’s just been given the remix treatment courtesy of Nigel Lowis and Blazing Encore. Lowis, who produced some of Dina Carroll’s biggest hits and worked with the likes of Eternal, Adeva, Michelle Gayle and BeBe Winans, has given the song a thoroughly modern soul makeover and connoisseurs might detect a hint of the Drizabones about it. Whatever, it’s a great little modern soul foot-tapper. It comes in a lengthy six minute plus version but Nigel ensures there’s enough going on to ensure that there’s interest throughout. For pressed radio programmers there’s also a four minute edit that focuses on the essential magic.

For his tweak, London-based veteran soul funkster, Blazing Encore (Paul Hemingway) has retained the commitment in Gina’s delivery along with the chinking, blues-based guitar playing of her husband, John. The result is a moody six minutes worth of neo funk with just a hint of classic 60s soul-jazz about it.

The remixes will be available from 23rd March. The ‘Soul Singer’ album is out now.