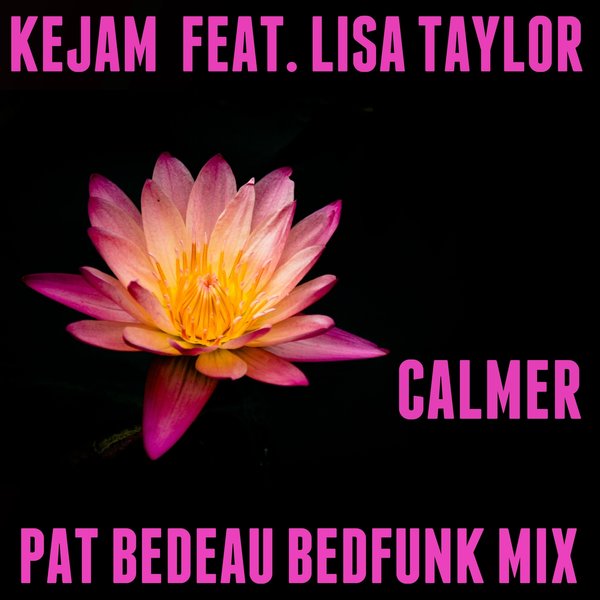 The soul cognoscenti know all about DEE MAJEK. Over the years the UK based soul entrepreneur has put out some fine modern soul both under his own name and his alter ego KEJAM. Through 2015 and 2016 his music was everywhere – most notable his still lovely Terry Harris-vocalised ‘Diamonds’.

Right now Dee is immersed in his latest album…. ‘Kejam -More Majek’ – due September, though he’s also promised an EP or two before that.

As a taster, busy Dee’s just released a single, ‘Calmer’. It’s a kinda soulful house mix of song that’s to be featured on the aforementioned long player. The soulful vocal comes courtesy of long-time Kejam muse Lisa Taylor and Pat Bedeau is at the mixing desk giving a “Bedfunk” tweak to proceedings.

Kejam’s ‘Calmer’ (Bedfunk mix) is out now via your usual portal.