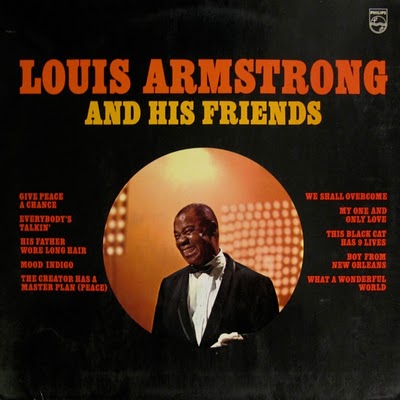 First up there’s a straight reissue of tenor sax man WARDELL GRAY’S 1947 LP, ‘Way Out Wardell’. Born in Oklahoma, Gray moved to Detroit before settling in Los Angeles where he became a part of that city’s vibrant jazz scene, regularly playing Billy Berg’s Swing Club. It was there – over two nights – that this 5 tracker was recorded with a band that included Errol Garner and Barney Kessel. For reasons never fully explained the album wasn’t released (on Modern Records) till 1955 after Gray’s mysterious death in Las Vegas.

The second “new” set is ‘Choma (Burn)’ from sax player HAROLD LAND. By the late sixties, Land was working with vibraphonist Bobby Hutcherson and the pair collaborated on five albums and 1971’s ‘Choma’ was one of them. The four tracker was released on Mainstream records and has never been reissued. The sidemen on the set are Ndugu Chancler (drums), Bill Henderson (piano),Harold Land Jr (electric piano), Woody Theus (drums), Reggie Johnson (bass) and, of course Bobby Hutcherson on vibes and marimba.

Boplicity’s third reissue is possibly the most significant – LOUIS ARMSTRONG’S ‘Louis Armstrong and Friends’. Producer Bob Thiele persuaded the jazz legend to record the LP to celebrate his 70th birthday. Released on Amsterdam Records (a subsidiary of Flying Dutchman) in 1970, it was to be Satchmo’s last jazz album and features a diverse range of material –including John Lennon’s ‘Give Peace A Chance’, the spiritual ‘We Shall Overcome’, Leon Thomas’ ‘The Creator Has A Master Plan’ and ‘What A Wonderful World’.