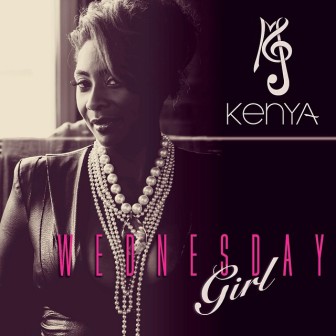 KENYA (JOHNSON) is a rising star of the Chicago soul circuit. She’s currently working on her debut album ‘My Own Skin’ and it’s being heralded by the single ‘Wednesday Girl’. The tune has been co-produced by Jiva’s KHARI CABRAL & Bugz in the Attic DAZ-I-KUE (Darren Benjamin) and it follows her first single ‘Be Here’ which featured Kloud 9, and peaked in the Billboard R&B charts at #28.

‘Wednesday Girl’ is an unusual tune with a unique sound… a captivating cocktail of neo soul and jazz and it’s already winning rotation on several indie soul stations. Complete with a seductive spoken passage, it’s won’t be everybody’s cup of soul tea but those with adventurous ears can check the tune out via the usual internet portals.

The good news is that previews of the upcoming album reveal some real scorchers… we’ll keep you posted!