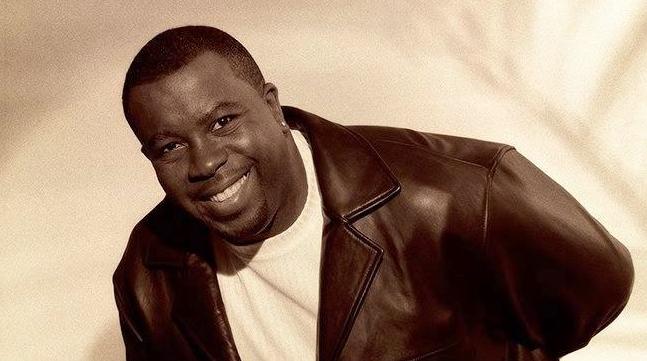 The soul world has been shocked by the news of the passing of modern soul star, KASHIF. Various media sites reported that Kashif died on Sunday 25th September at Venice, Los Angeles. He was just 56. He’d been living alone and it seems he was found by a neighbour. Early reports state Kashif died from natural causes.

Kashif was born Michael Jones on 26th December 1959 in New York City and was brought up in various foster homes. He taught himself to play flute and at age 15 he joined BT Express where he started to experiment with synthesised, electronic instruments.

After leaving the group, Michael now calling himself Kashif (which means “inventor, discoverer and magic maker”) began working on his own music which led him into production, a contract with Arista and a job with Stephanie Mills’ road band.

His first big breakthrough was producing ‘I’m In Love’ for Evelyn “Champagne” King in 1981 which delivered a markedly different R&B/soul sound to what was then the vogue. More success followed with Ms King; then Kashif enjoyed success with people like Melba Moore and Howard Johnson for whom he used a new instrument, the synclavier, which allowed for more imaginative instrumentation and vocal harmony/duplication.

Through the 80s he also worked as a solo artist. His second album, ‘Send Me Your Love’ resulted in two Grammy nominations while his 1985 release ‘Condition Of The Heart’ was also nominated. However, it’s for his production work that he’ll be chiefly remembered. Amongst Kashif’s credits are sessions with people like Whitney Houston, George Benson, Al Jarreau, Kenny G., Me’lisa Morgan, and Dionne Warwick.

In the 90’s Kashif was invited by the prestigious UCLA to create a further education course – “Contemporary Record Production With Kashif” while in 1995 he published the acclaimed book, ‘Everything You’d Better Know About The Record Industry’.