JUST YOU AND ME! 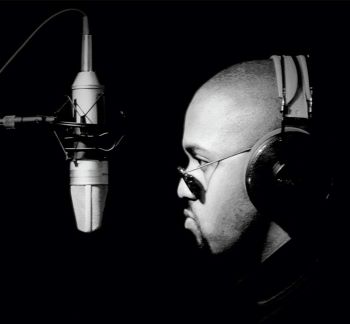 Latest release on One World vinyl resurrects a proper modern soul anthem… SEAN OLIVER’S ‘Just You And Me’ which for this reissue has been renamed ‘You And Me’.

The tune was originally released in 1997 on Boomtang Records and a year or so later it achieved  anthemic status on the modern soul scene. It even won a few plays on the Northern scene! Back then it was only available on a Canadian CD album and a 12” EP (now selling for upwards of £50), so for the first time One World is offering it on good old fashioned 7”.

The tune still ssounds wonderful – classy, sophisticated and smooth, it ticks all the boxes! And, great news, the B side of the One World single is every bit as good. It’s a similarly sounding tune simply called  ‘Magic’. Just different enough from the A side to offer value, but it’s built from the same classy ingredients. It was originally one of the four cuts on that 12” EP. Both sides have been remastered and this release is shaping up to sell out fast. Out tomorrow, Friday, 7th May.