JUST WON’T GIVE IN… 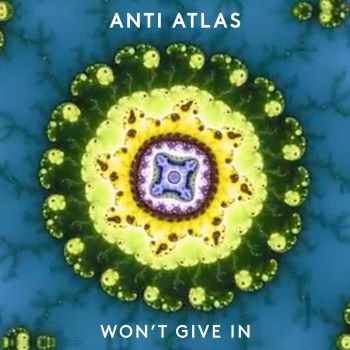 Latest release from eclectic, boutique label BOOMTANG is a gentle, hypnotic tune from UK band  ANTI ATLAS. At the core of the group are Ned Bigham and Chris Hifford and lovers of the ambient and downbeat will be well aware of them.

Their ‘Won’t Give In’is a chilled out, insistent affair with other worldly vocal from Fred Lessore – a SE London based songwriter and musician of Anglo-French and Malagasy descent.

A clever mix of beats with  just a touch of soul and a garnish of drama, this ‘Won’t Give In’ is from an upcoming Anti Atlas album.