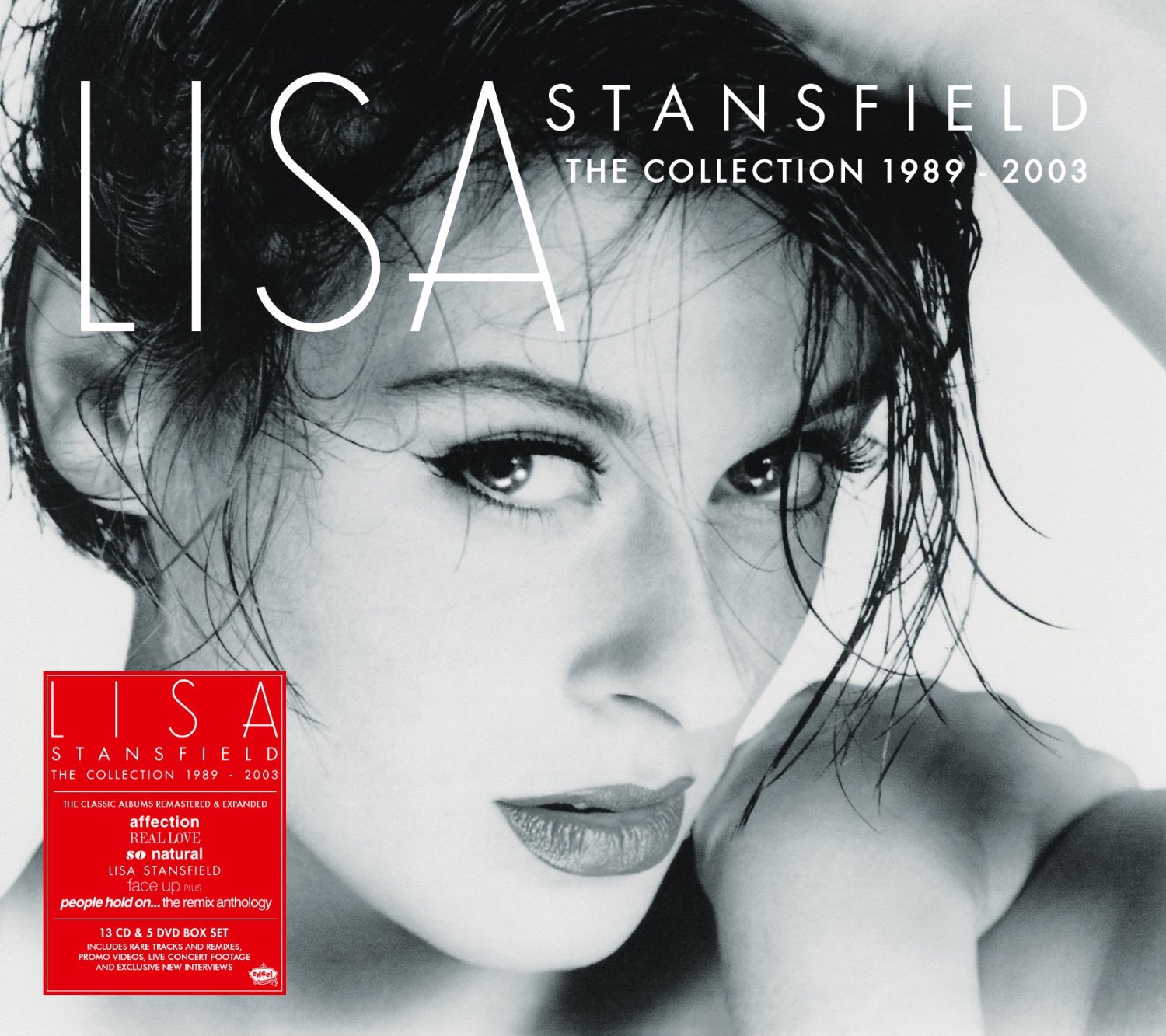 Rejuvenated by the success that her most recent album, 2013’s ‘Seven,’ has generated, award-winning LISA STANSFIELD (she’s triumphed at the Brit awards as well as picking up Ivor Novello and Clef Award trophies along the way) has her career chronicled by a new box set, ‘Lisa Stansfield – The Collection 1989-2003.’

Each album is not only bolstered with a slew of outtakes, rarities, and remixes but also a bonus DVD of promo videos and on-camera interviews (three of them also contain live footage). All six remastered albums are also available individually in the same expanded format and retail at around £10.00 (the box set goes for about £55.00). Start writing those letters to Santa now…