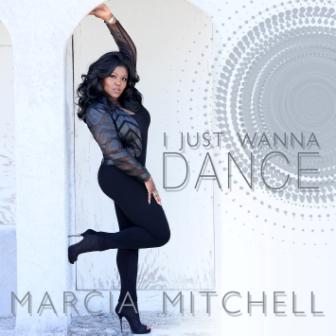 Once dubbed ‘Miami’s best kept secret’, MARCIA MITCHELL won the affections of the UK soul crowd way back in 2014 with her lazy, jazzy ‘For Love’ – one of the highlights on Expansion’s Luxury Soul 2014 album. That was followed by a dramatic ballad ‘Give Me A Chance To Love You’ and we were promised a full album but for whatever reason that seems to have passed us by.

The good news though is that Ms Mitchell has just released a new single – an uplifting mover, ‘I Just Wanna Dance’… and that title kinda says it al. Yep that’s the message – get on up!

Naturally the cut comes in various lengths and sizes, some with and some without organic rap from Frankie Toma. Recommended.

MARCIA MITCHELL’S ‘I Just Wanna Dance’ is out now on Celerity Records,