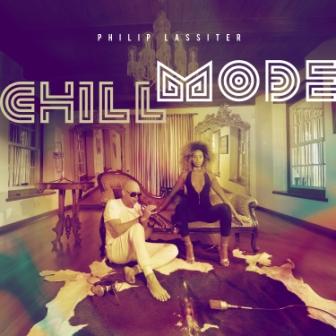 Trumpeter PHILIP LASSITER isn’t a household name in soul, jazz and funk circles but we’re guessing that the discerning amongst you will have heard his work. LA based Mr L was Prince’s brass section leader and has arranged for people like Jill Scott, Anthony Hamilton and Al Jarreau. More recently he’s worked with Snarky Puppy and importantly he’s worked on seven Grammy winning projects with Fred Hammond and Kirk Franklin.

Right now Phil’s all set to release his own solo album… ‘Chill Mode’, which features input from Cory Henry, James Poyser and Mono Neon. A preview of the title cut reveals a smooth approach – kind of half way between Rick Braun and Tom Browne though we’re told that the long payer also offers some tougher funk!