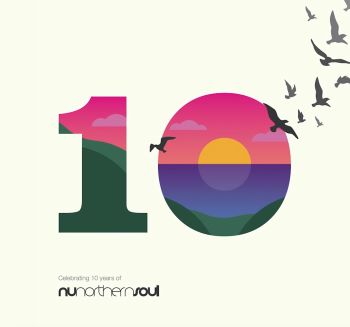 We’ve featured the small but perfectly formed  label NuNorthern Soul label before and we always preface our pieces by repeating that it’s not a Northern Soul label; rather it specialises in classy soulful house, chill  and dance music, much with a distinct Balearic flavour. The label was formed in 2012 in London by Phil Cooper and after a spell in Bali, it’s now based in Ibiza, so you can guess just where the NuNortherenrs are coming from.

To celebrate their 10th Anniversary of releasing some of the best laid back tunes and a Café Del Mar moments, the label is gearing up to release a very special limited edition vinyl box set, featuring 10 carefully selected Balearic chillers from Cooper’s back catalogue.

Indeed Mr C say: “My own personal mission is to make Balearic music much more accessible to people. Balearic is to me music that takes you to other places – a journey through music with no boundaries or genres.”