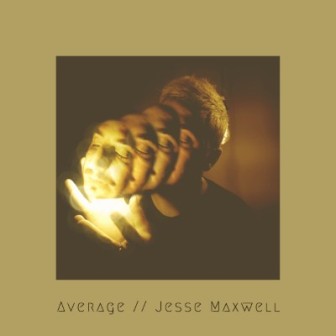 We first heard of new(ish) Canadian-born, Brooklyn-living soul man JESSE MAXWELL last year via his intriguing single ‘Blade’. We were told back then that the meandering neo/nu soul beater was from the “about to come” album. Well, still not much  news on the album but Mr M has just issued a new single (from the album?). The cut is a lazy, blue-eyed soul offering, ‘Average’.

The song “speaks from the perspective of someone who loves another for everything that they are, but the other person doesn’t see their own self worth.  In their own eyes they’re just “average”, and not worthy of being put on a pedestal.”. An interesting idea for sure. Sonically, it channels a sort of Mayer Hawthorne/Devonns sound and the producers are Maxwell himself, Astral22 and Topnachbeats. It’s out now on Trans Phatt Records who tell us there is definitely an album…. ‘Radiosilence… ready but for  “later in the year”.