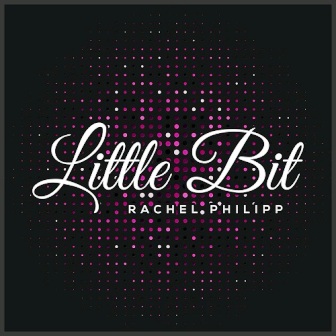 Rachel Philipp is an American singer/songwriter, who began her musical journey at the age of 14, when she started writing her own songs. One of those, ‘Little Bit’ was released as a single in August ….it was a steady R&B tinged tune which won some support. To garner even more, ‘Little Bit’ has just been issued in a new mix…. The “sound of eleven” mix. Not sure where that name comes from and in truth the new tweak isn’t that different to the original take… a steady, little thing but it does show that Ms P has a lovely, contemporary soulful voice. Out now.