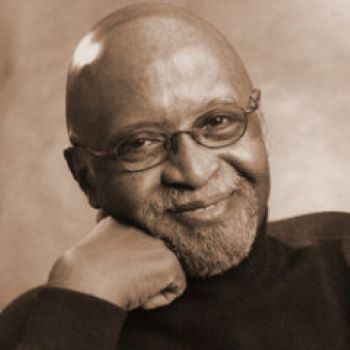 Jazz pianist JUNIOR MANCE died on Sunday January 17th. He was 92 and his passing was announced by his wife, Gloria: “I will forever miss his smiles, his love, his laughter, our shared happiness and, ultimately, my best friend. I know the world has lost a jazz legend. He was undoubtedly a very loving, happy and unforgettable person.”

Mance was born in Evanston, Illinois in 1928, and began his career t playing with Gene Ammons in Chicago when he was 19. In Chicago Mance recorded with Lester Young and Sonny Stitt.

In the 50s Mance met Cannonball Adderley when both were in the army and both played in the 36th Army Band in Fort Knox, Kentucky. After discharge he relocated to Chicago where he was a mainstay on the local jazz circuit. A move to the vibrant New York jazz scene saw Mance collaborating with people like Dinah Washington, his old pal Cannonball Adderley, Johnny Griffin, Dizzy Gillespie and Louis Armstrong.

He began recording as a leader in the late 50s and went on to record over 50 long players for labels like Verve, Capitol, Atlantic, Sackville and Enja He also played on many more albums as a side man. After a long and distinguished career Mance retired in 2011.