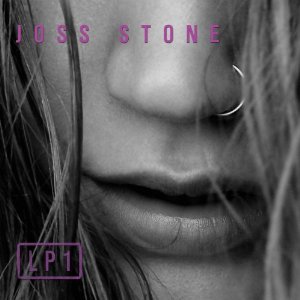 The news that JOSS STONE’S new album ‘LP1‘ – the first for her own label, Ston’d Records – will be released on August 1st has been upstaged by disturbing revelations in the national press that she was a potential victim of murder and robbery recently. Devon and Cornwall police apprehended two men from Manchester en route to Stone’s house near Exeter, Devon – they were found to be in possession of not only swords, rope and (most disturbing of all) a body bag but also had detailed maps and aerial photos of the singer’s property. Last month, the 24-year-old soul singer was ranked the fifth most affluent British pop star in the Sunday Times Rich List. Said the Grammy-winning chanteuse, who Smokey Robinson has dubbed ‘Aretha Joplin’: “I’d like to thank everyone for their concern but I’m absolutely fine and getting on with life as normal while the police continue with their enquiries.”

Stone’s new album was produced by ex-Eurhythmics member Dave Stewart and was recorded in Nashville.